What is University Rebellion?

In February 2020, a group of students from across the Netherlands came together. They shared one common concern: universities’ lack of action on the climate, ecological and social crises of our time. It was a year to be characterised by the California wildfires, Black Lives Matter protests and the corona pandemic. They had begun to connect the dots – and saw that something had to change. It was obvious to them that the universities that provided them with their education were turning a blind eye to these crises. More so, they were shunning their own responsibility within them. As a provider of knowledge to society, education to young people and as institutes with significant political clout, the students agreed this could not go on any longer if they, and the rest of their generation, were to have a fair and livable future. So that summer dozens of students wrote a manifesto. A manifesto with a strong scientific foundation, which calls on universities to act on the climate and ecological crises and its corresponding social injustices. A manifesto which calls on universities to acknowledge their own role in these crises, and their responsibility to be actors for change. A manifesto written by members of the academic community, for the academic community. 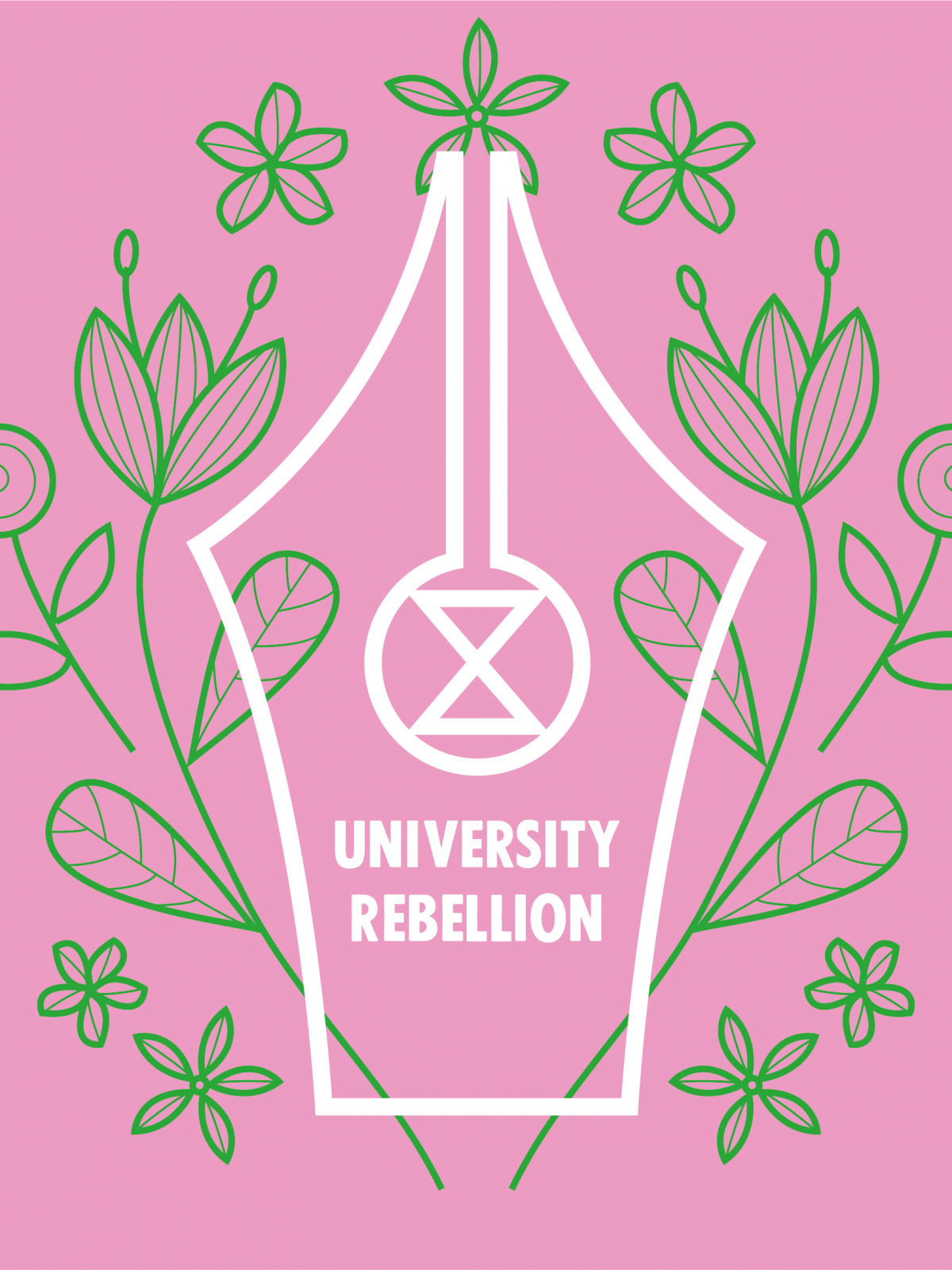 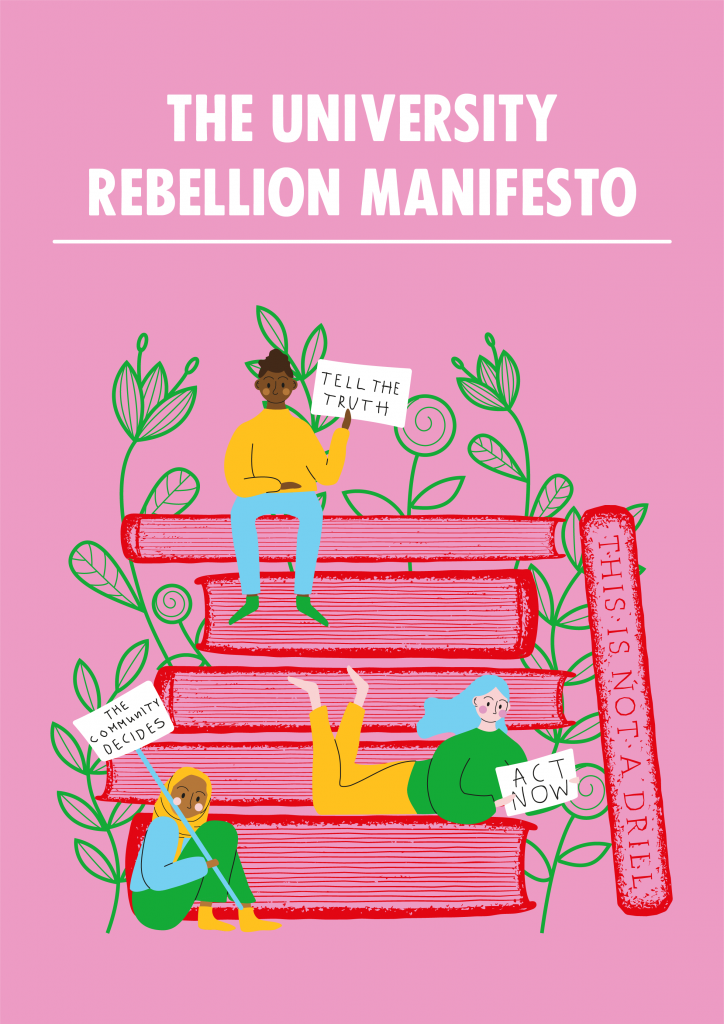 How does UR Work?​

University Rebellion is decentrally organized, meaning that we have local groups that organize themselves. The local groups from each university share their knowledge and skills with other local groups, therefore we also operate nationally to help the exchange of best practices. We are a grass-roots movement that is non-hierarchical, we have no leaders, but work with different roles that change regularly. In order to structure the movement we have different circles, that all have their own mandate. These circles are groups of people that meet regularly and take up specific responsibilities for the movement. Currently we have the circles shown on the right at a national level. Depending on the university, there will also be such circles at a local level. At which circle would you like to contribute? 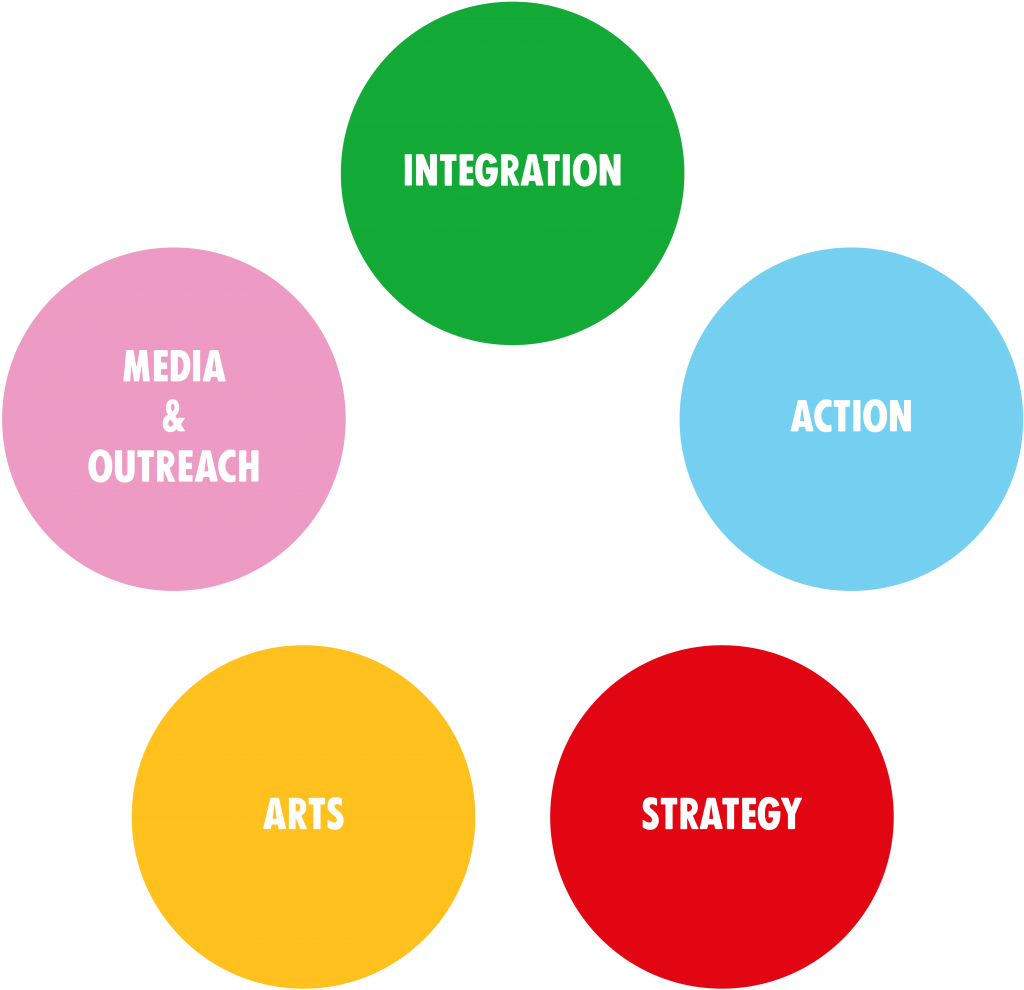 Join The Rebelion at your university 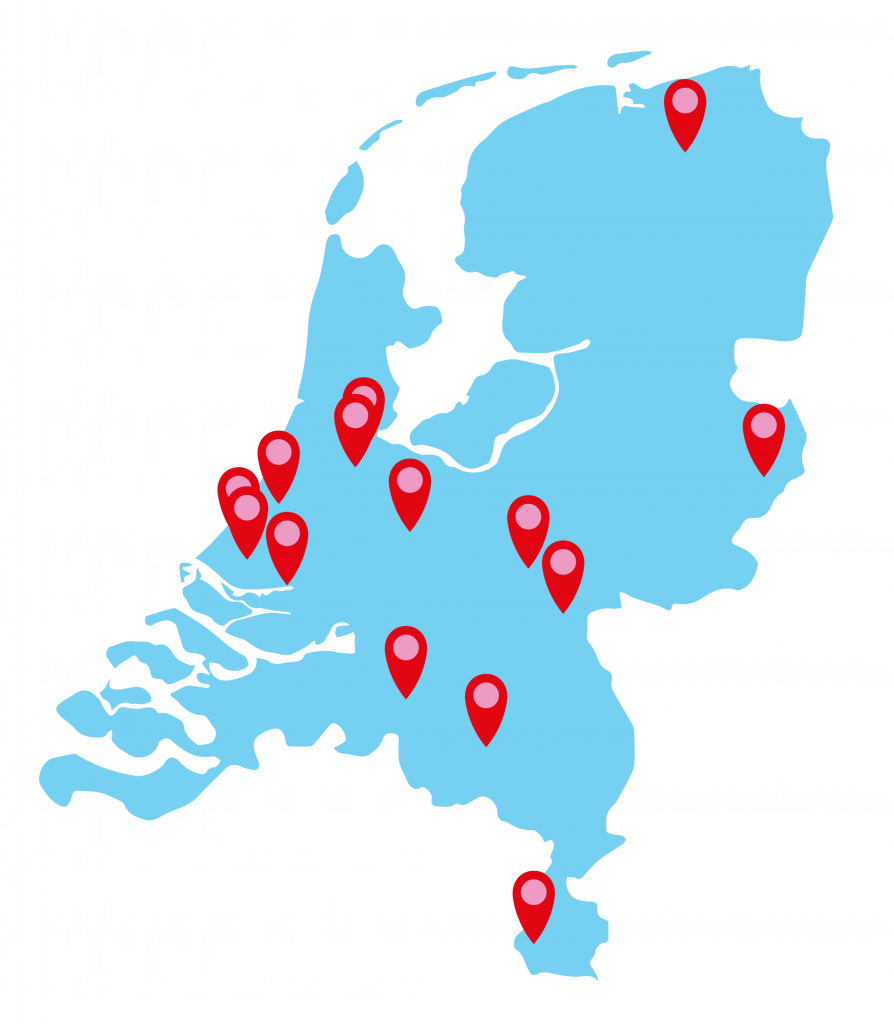